I stopped having sex with my husband. 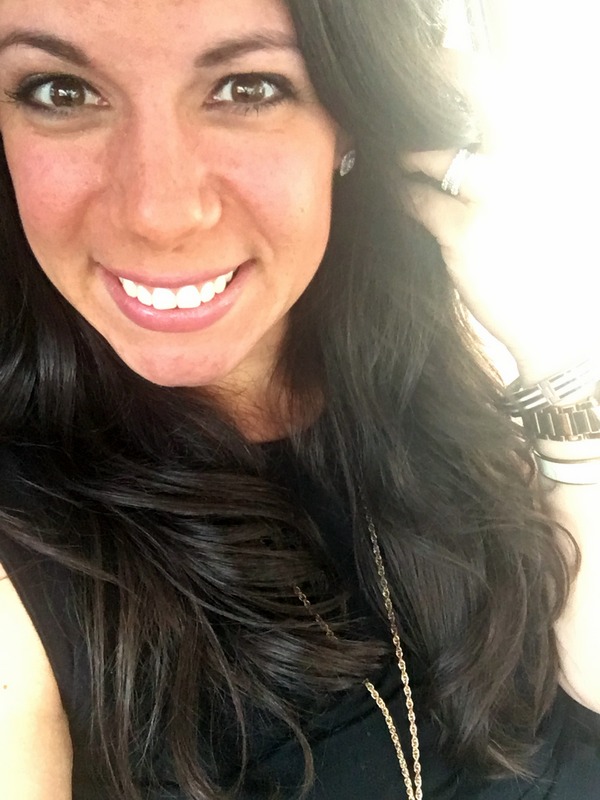 If I had to guess it was a Tuesday.  A chilly day.  Mid 50’s.   It was right around dinner time, when the decision was made.  But that’s not true.  In fact I can’t even tell you what year it was.  It was a gradual decision.   A decision that took years to accept.  Years laced with pregnancies, stress, crazy schedules, weight gain and extremely low self esteem.   It was a decision that I hated myself for making.

Maybe it would have been easier if it was a conscious decision.  Wake up one morning, pour a cup of coffee and tell your husband that you are never having sex again.  But it’s not that easy, is it?
It started out slow actually.   We got a little older.  I got pregnant.  Hormones changed.  What used to be an active sex life started dwindling.  2 maybe 3 times a week.  Then slowly even less.
I remember when we were younger.   Do I dare say carefree?  The bills in our one bedroom apartment were minimal.  We worked as bartenders.  Went out for sushi at midnight.  Drove up and down the coast on date nights.  Jack Johnson playing in my convertible.  Talking about what it was going to be like when we were older and married with kids of our own.
The sex was plentiful.  [Sorry mom]  It just came easy back then.  [seriously, no pun intended]  We were young.  We didn’t have plates full of responsibility.  We had sex in the afternoon.  In the car.  On the side of the house even.  And no, I won’t tell you whose house.  I do keep some things sacred.  Sex was a part of our routine.  A really good part.
But, our plates are full now.  One by one our responsibilities get piled on.  Grocery lists.  Tuition checks.  Potty training.  Parenting.  His plate just as full.  Different responsibilities but just as many if not more.  Imagine a Thanksgiving dinner plate.  The turkey, pushed to the edge of the plate after everything else gets added on.  The turkey hangs on for dear life.  That turkey became my sex drive.  Interesting analogy I know, but I wanted you to have a visual.
Sex became a once in a while novelty.  It felt planned.  We would get a babysitter to go out to dinner and I would feel like we would just have to make love that night.  Did he feel obligated as well?  Birthdays.  Holidays.  Anniversaries.  All felt like obligatory sex.  And I hated it.  I knew there was something wrong with feeling that way.  It didn’t help that my self esteem was in the dumps after having 2 babies.  (Read all about that here).  But I started to get frustrated with myself.  He is my husband for God’s sake!  And I am so in love with him.  Why on earth did I not want to have sex?
I started reading and reading.  Low sex drive.  Hormones.  Stress.   It could be anything.  But how would I change it?  This went on for longer then I care to admit.  He knew.  We discussed it many, many times.  The conversations always ended the same way.  Let’s try to have more quality one on one time.  Light candles.  Play music.  And it would work for a bit.  And then back to the old slump.  Until finally one night, right in the middle of it, I burst into tears and said that I didn’t want to do it anymore.  Yes, that really happened as embarrassed as I am to admit.  It was my breaking point.  He suggested therapy.  Individual.  Marriage counseling.  Anything he could do to help.  I hate that I felt this way.  I hate that I had my nervous breakdown.  But in hindsight it was a good thing.  As crazy as it sounds it brought us together.  He realized that this really was a problem that I was dealing with internally.  And he gave me the sexual space I needed.
Then, slowly I started making changes in my life.  Not only did I have an overflowing plate full of responsibilities but I was a disorganized disaster.  I thought about the layout of my day and the way I handled all of my responsibilities.  How each thing I did had a direct affect on how I would react and feel.  Little things.  Maybe if I started making the bed and emptying the dishwasher in the morning I would feel ahead of the game.  Ready to start the day.  Instead of stumbling to the coffee pot when the kids wake up and driving carpool in my fuzzy socks.  Little changes.  Forcing myself to do a load of laundry each afternoon so I don’t have to spend 48 hours straight in the laundry room when I realize there’s no clean underwear in the house.  Little things that are slowly making my life less stressful and making me feel more in control.
I started eating healthier.  Going to the gym.  Taking Joey for a walk around the neighborhood.  And you  know what?  I lost 5 lbs!  I’ve got a lot more to go but already I feel less bloated and more comfortable in my clothes.   Putting all of these little changed together is making my responsibilities feel manageable and not stacked and overflowing off of my plate.
As for our sex life?  It’s on the upswing.  I don’t know that it will ever be what it was in our early twenties but that’s ok.  We are on our way to getting our groove back.  To a place we are both comfortable.  I am lucky I have a husband who is so understanding.  He may think I’m crazy sometimes but he keeps those opinions to himself.   Here’s to hoping for a healthy sex drive in 2016.  I’ll do whatever it takes to get there.  Even if it means I have to make my bed in the mornings.