My little bundle of joy.
Mini. Or as everyone else calls her, Juliana. She arrived at 5:59 pm June 21,
2011. A scheduled c-section due to the fact that she refused to be carried
upside down in – utero and insisted we were kangaroos for 9 months. I tried to
convince her that I was not her mama kangaroo but she wasn’t buying it. However,
I would pick my hair blown, make up done, 5:15 c-section appointment over water
breaking in bloomingdales, rush me to the emergency room type delivery anyday.
And you all thought I would be into that sort of thing I bet. Mini was 7lb 11oz
and when I say bundle of joy I mean it. I was handed a blanket with a head
sticking out of the top. I vaguely remember my OCD fanatically clean neatfreak
husband asking if she had been bathed. Yes Mike, in the time it took them to
wrap her and pass her over the gurney, she was sprayed down and doused in baby
wash. Men.
The moment they handed her to me was a startling one. I mean, I
knew what was going to happen. I had 9 months to prepare and I WAS prepared. But
at the same time I was becoming a mommy, I was laying numb on an operating table
and I needed MY mommy. Strange feeling. I realized your never to old to need
your mama. Even when you are a mama.
Enough hospital talk. We will revisit that when I have the next babe. Whenever that will be… My poor belly is still recovering from Mini and it’s been a year.
A full year! She’s been out almost longer then she was in. The rate of growth is incredible in the first year. And she seems to have such a great personality. She can turn the charm on and off like a light switch. Just like her mama…. 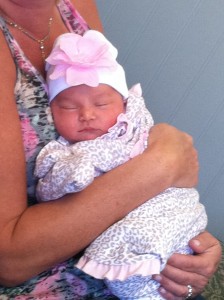 And Then There Were Four…

The truth about being pregnant 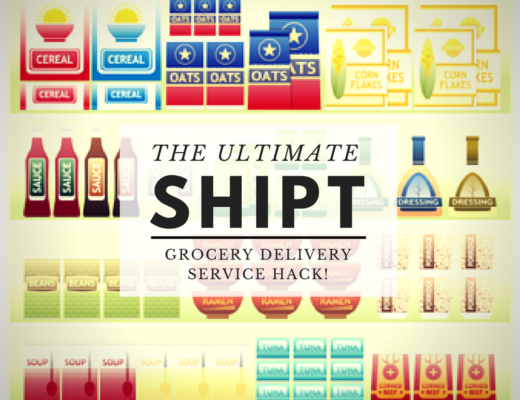 4 ways to use SHIPT as a dinner delivery service!