An open letter to my husband 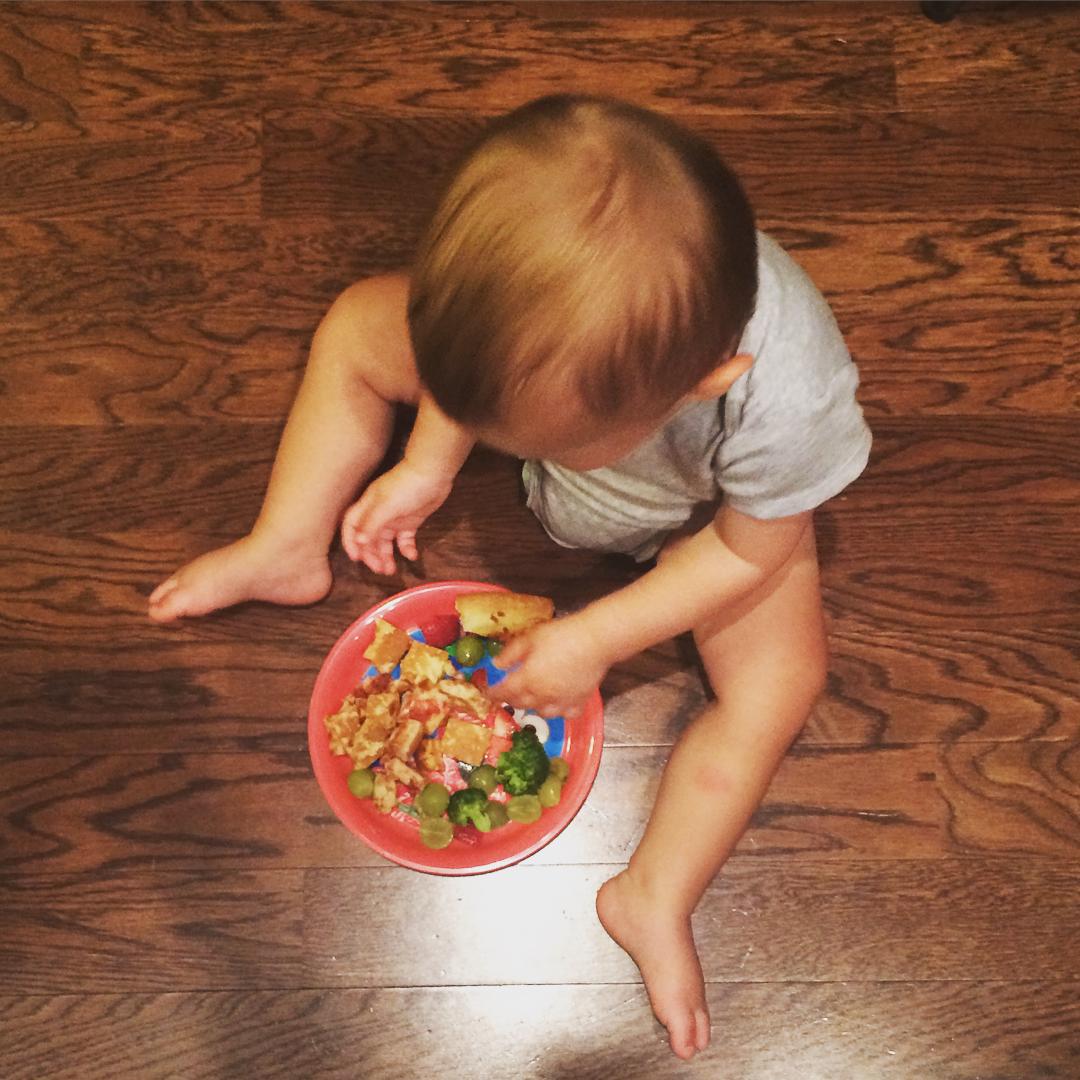 You don’t deserve what I’m about to throw at you.  You left this morning kissing good-bye a cheery wife and kids who were still rubbing the sleep out of their eyes.  You worked your full day and are completely unsuspecting of what is about to hit you when you walk through the door.

Let me start from the beginning.  Moments after your car turned the corner leaving for a busy day at work your 4 year old decided she was never eating breakfast again.  Complete with a tantrum thrown in the pantry as she shouted the day old question.. Why oh why can’t I have m&ms for breakfast??

Because I said so.

Crying continues.  Your son took his cup of Cheerios and quietly marked a trail leading from the toy box to his bedroom and back again.  In case Indiana Jones gets lost after his nap I’m sure the cereal will lead him back to his favorite soccer ball.  That is if the ants don’t carry the trail off first.  Oh who am I kidding.  He would never nap that long.

After playing (trashing) the playroom and once again refusing to clean up a single toy {I’m too hot and dizzy and tired to clean now.  I really just need to relax} I began to lose my cool.

You see, breakfast tantrums I can handle.  Even the craziest of kids can be calmed with a cup full of cereal, netflix and the promise of a treat later.  Mother of the year, I know.  The Cheerio trail was swept up more easily than the precision it was placed down with.   But looking at the toys thrown all over the playroom had me ticking.  As I threw toys into their designated baskets I explained to your daughter that I would not be going back in there to play with her.  Ever.  Dramatic I know, but I too was hot and tired from cleaning up.  Cue the tears once again.

I wiped smushed peanut butter and jelly off of faces, fingers, high chair trays and our bedroom carpet.  Please don’t ask.  The day was quickly spiraling out of control.

We painted and play-dohed.  We colored and glued.  By the time the baby woke from his nap she had created more artwork than a kid at a 12 week long summer camp and then declared she was bored.

After waking your son created 6 milk puddles from flipping his sippy cup.  Leak proof I think not.  Someone really should complain about that.  I would have, but I got sidetracked mopping the milk finger painting drawing off of the wood floor.

The day continued as usual.  I said stop.  They went.  I said don’t touch.  The touched.  Don’t go.  Out the door they wandered.  Dinner and bath time were as equally appealing as a root canal.  Complete with your daughter refusing to eat, putting on dance shows and then shoving the entire plate of food down her throat so she could have a special treat.  It’s amazing what that m&m is capable of.   Bath time was the usual splash fest ending with pajama wrestling the baby into his footie pajamas while he practiced his latest move for cirque de soile.  And I didn’t even know he got the call back.

Kisses were doled out, the last of the tears wiped from their faces and I have since retreated to our dark bedroom with my glass of wine.  Glass… Bottle… Tomato…tom-ah-to.  Same difference.   So go ahead.  Ask me how my day was.  I’d love to tell you all about it.

Love always, Your loving wife who wouldn’t trade it for the world just sometimes needs to really bitch about it. 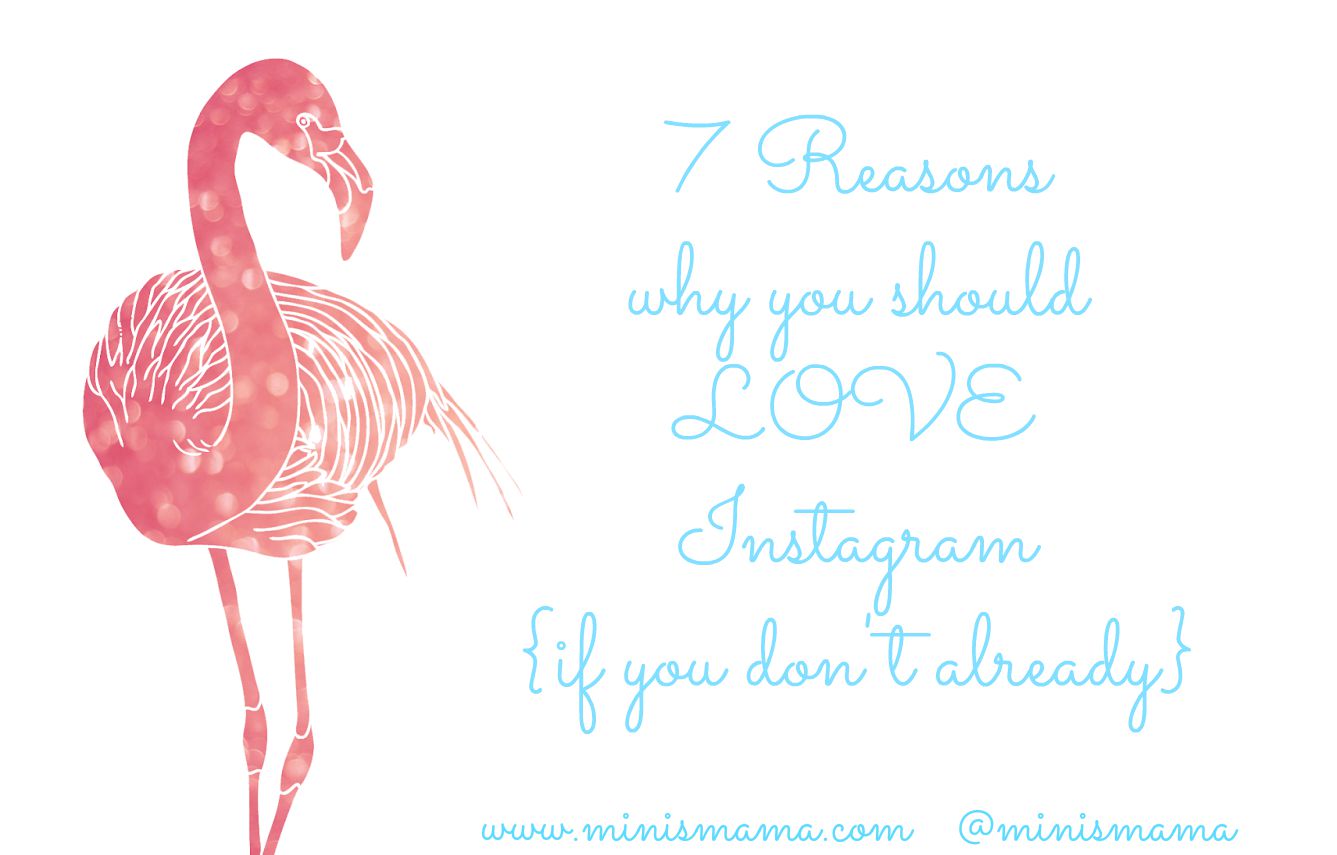